Pekora gets a pet parrot, names it "THE END," ends up ending its life (+ moona reaction)

Su... sugoi!
BGM dova syndrome https://dova-s.jp/_mobile/
Note: Moona's minecraft was lagging on her side of the stream. It was not my edit or anything.

Context for those who don't play minecraft: Parrots are somewhat rare and can only be found in jungle biomes. Pekora spent about an hour flying through hundreds of biomes until she finally found a jungle. Then, she tamed her bird, flew home, named it "THE END." Later, during the rain, she used a special trident that strikes lightning when hitting enemies. When she hit the zombie, it caused a lightning bolt to rain down on the zombie, which happened to be where the bird flew lol 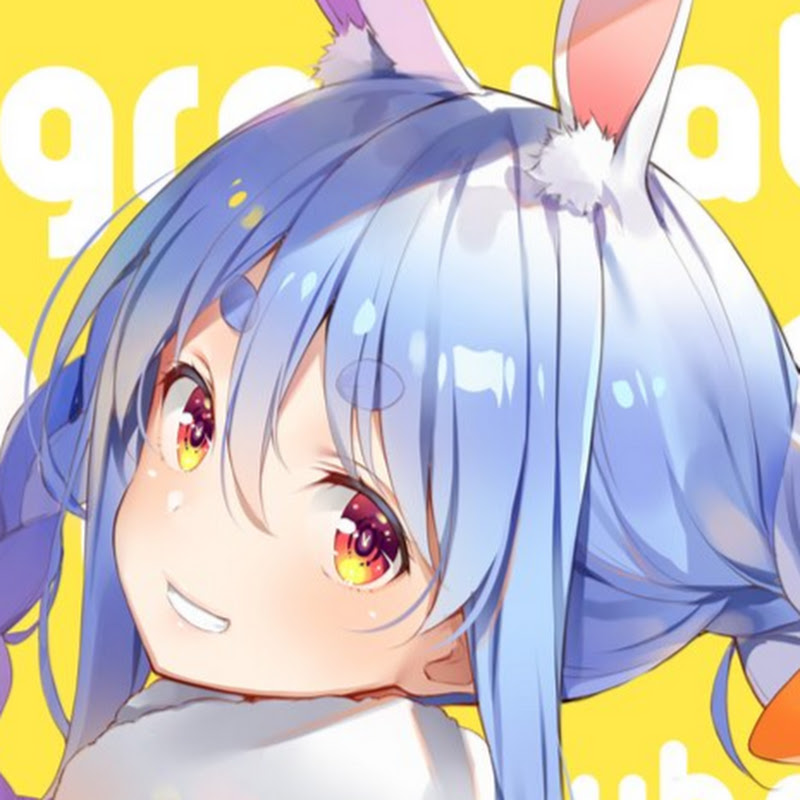 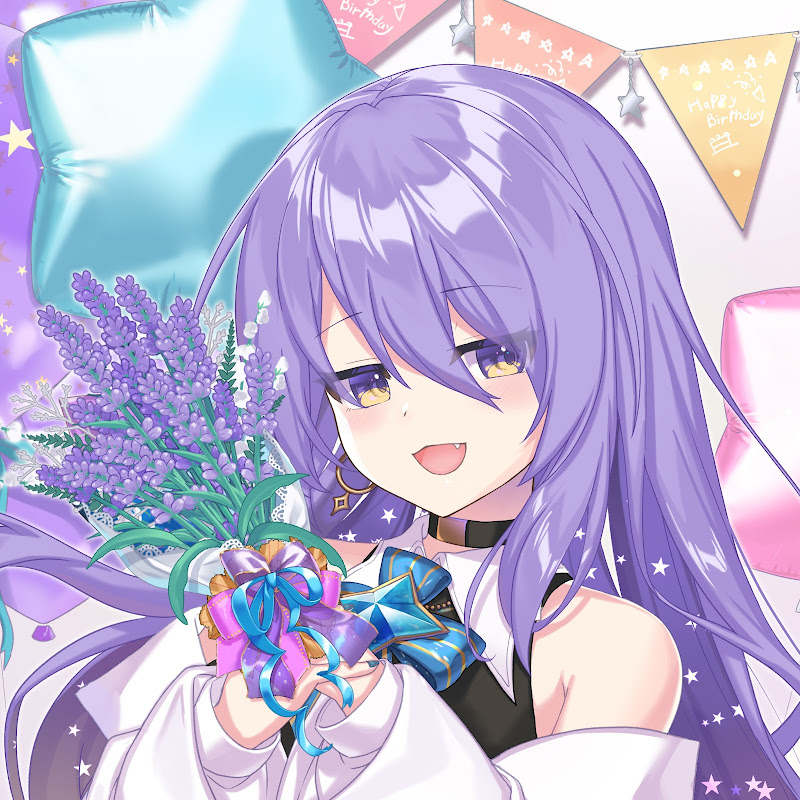 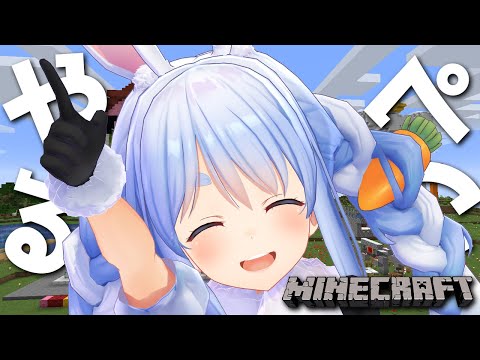 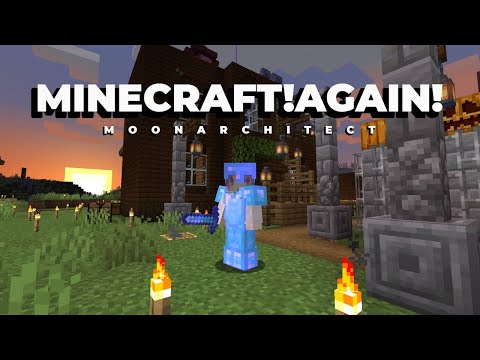 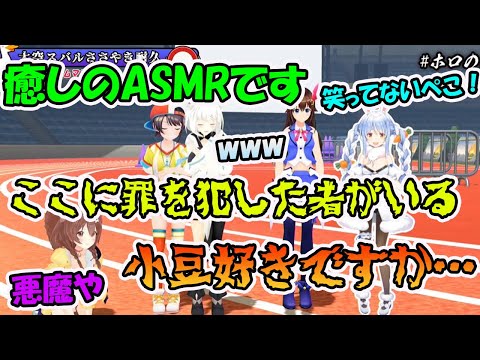 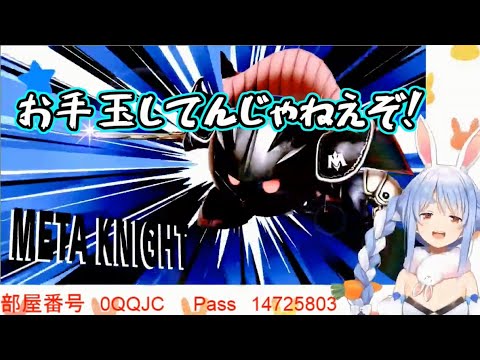 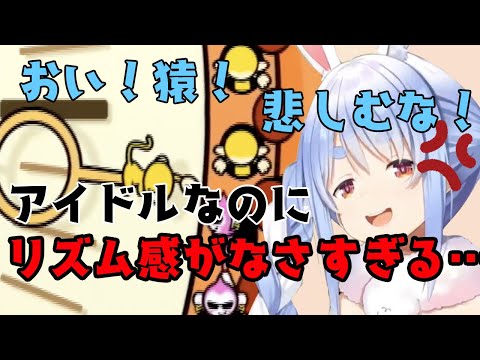 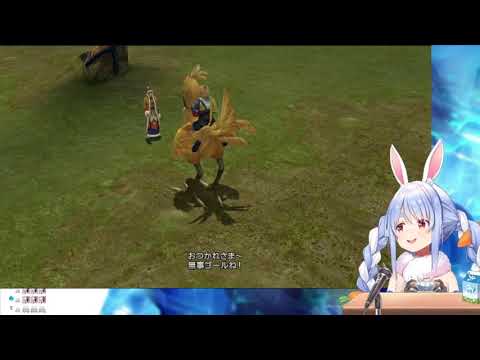 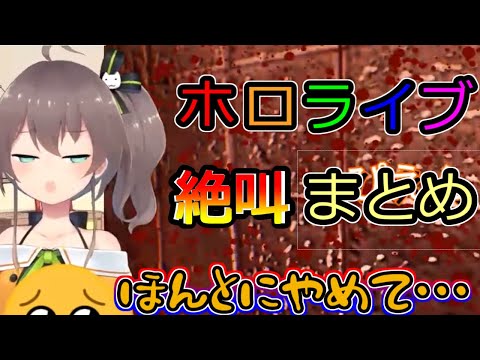 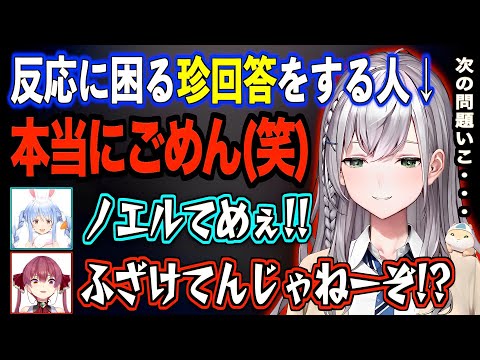 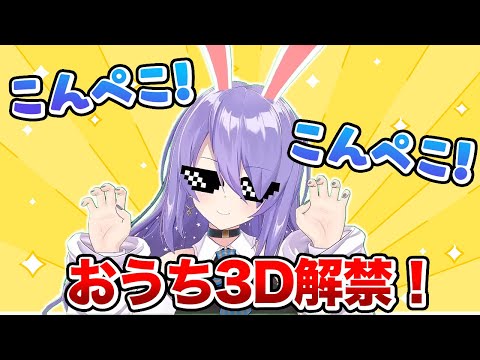 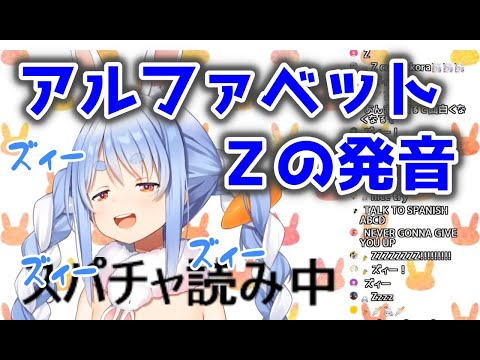